A celebration of Young Carers work 🎥 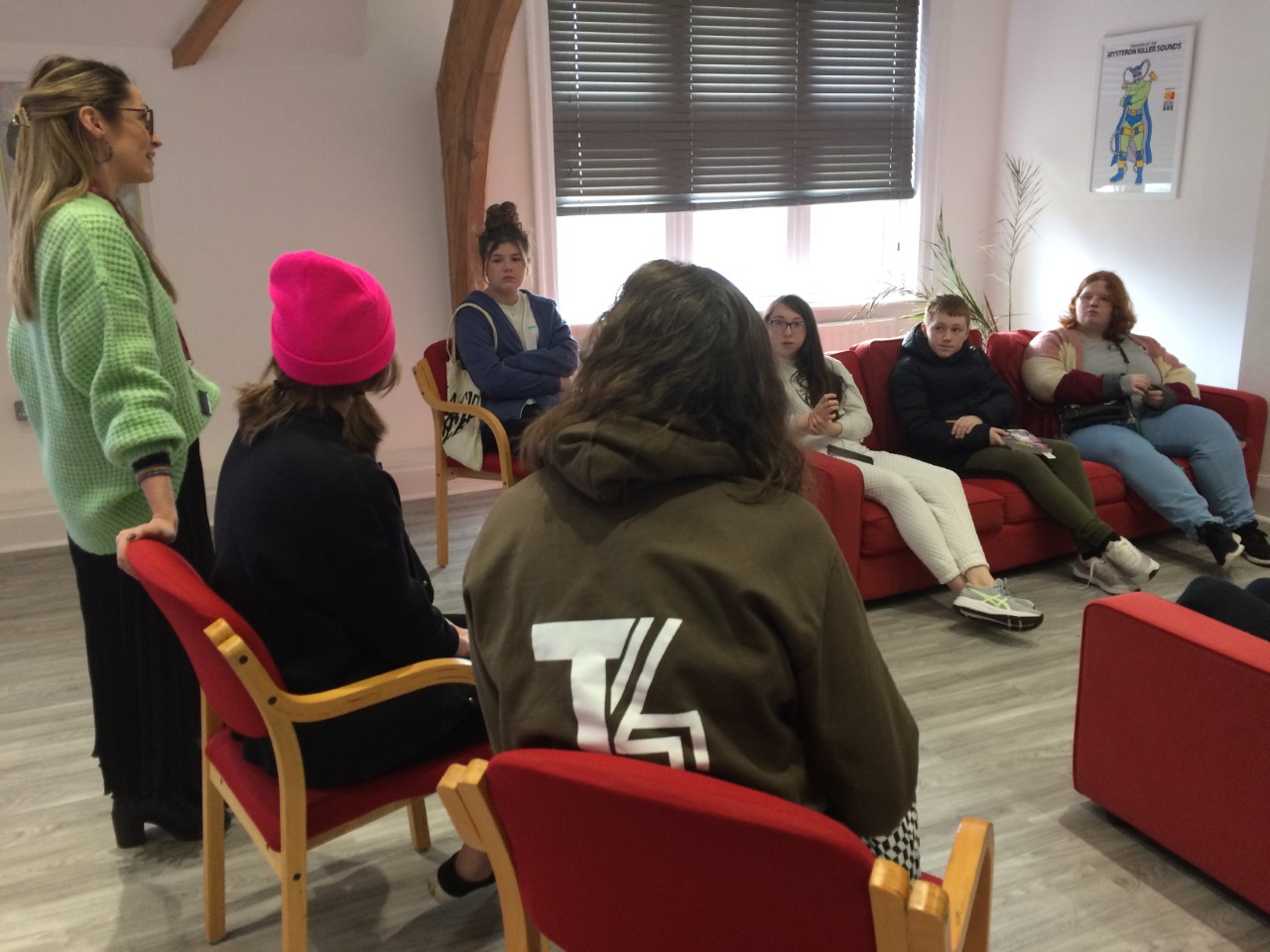 Wigan and Leigh Young Carers were delighted to be offered the opportunity to work with LUNG Theatre at Wigan’s The Old Courts during February 2022 half term.

During lockdown the award-winning theatre company LUNG ran an online national project called Young Carers Creative Makers in which they ran weekly creative workshops for young carers across the UK. In the 2022 February half-term we partnered with LUNG on Wigan Young Carers Creative Makers, a scheme of in-person workshops for young carers living in Wigan and Leigh.

The group came together during the half term to meet the staff and be part of a series of workshops. They explored the theme of ‘isolation’ as ‘taking action on isolation’ is the theme for Young Carers Action Day in March 2022. #YoungCarersActionDay is an annual event raising public awareness of young carers and young adult carers, the pressures and challenges they face, and the incredible contribution they make by caring for their family members and friends.

Together the young carers worked hard to with create the poem you hear in this short film. They responded to the Young Carers Action Day theme of ‘isolation’ and what that might mean for them…