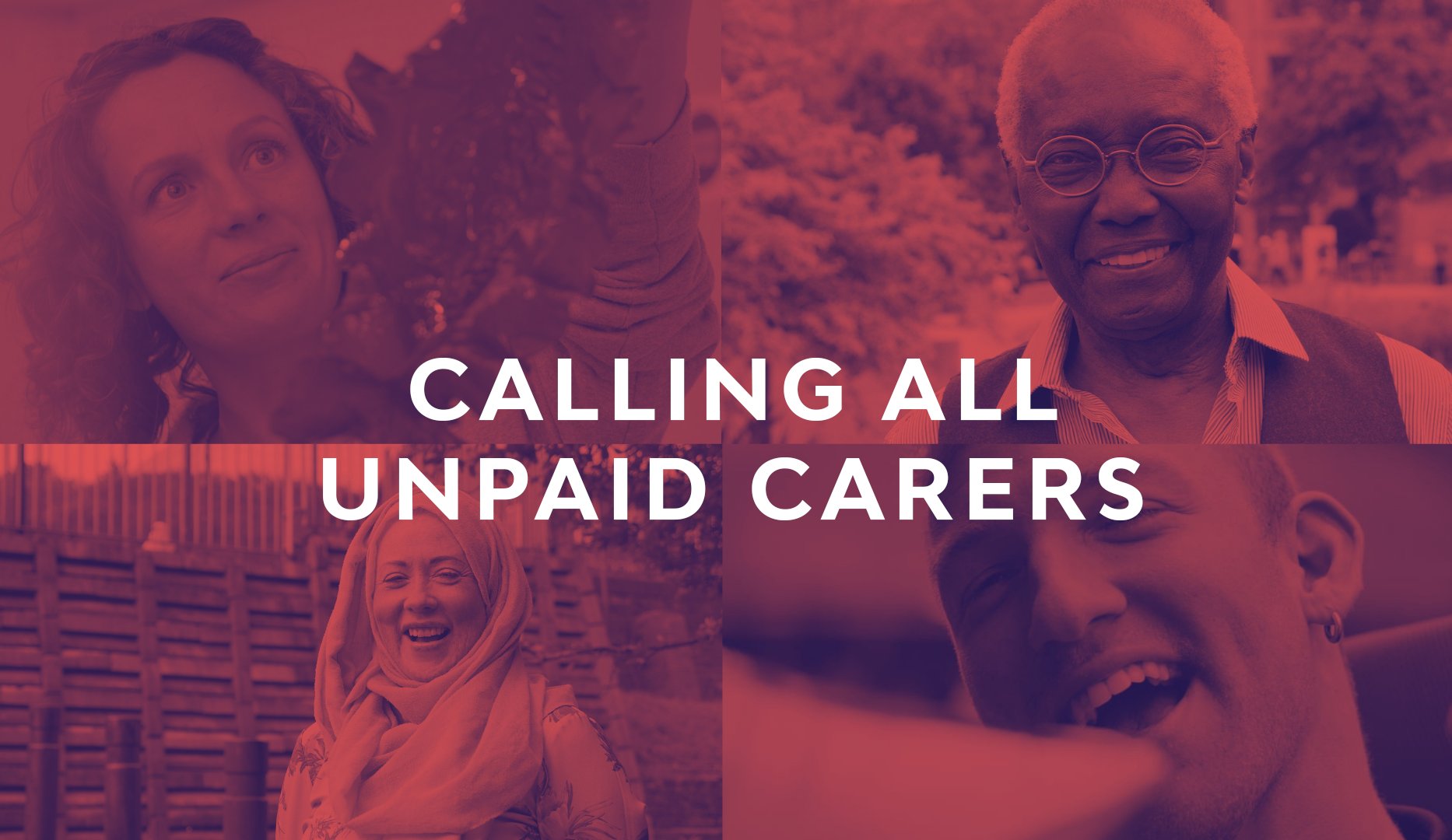 Carers – are you interested in sharing your story for a nationally led campaign that supports unpaid carers in the UK (but filmed locally).

The film will be promoted on social media and used to achieve better recognition and appreciation for unpaid carers.

Northern Heart Films are specifically looking for carers in the Wigan Borough and surrounding North West areas to feature in the film.